A dedicated team seated in the heart of Stockholm.

At Starcounter we pride ourselves in being a flexible and open workplace with passionate, ambitious people from all over the world.

Our team is world class by any standard. It includes software architects and developers with deep expertise in in-memory computing and ai, as well as product and design specialist with experience from leading global brands. 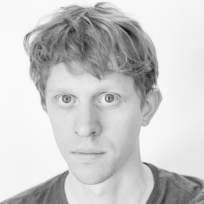 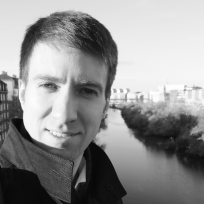 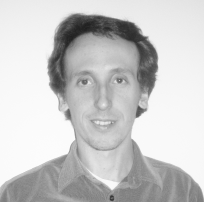 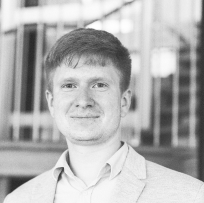 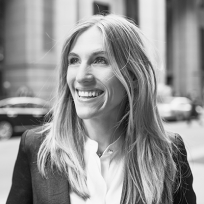 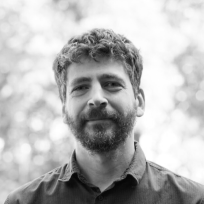 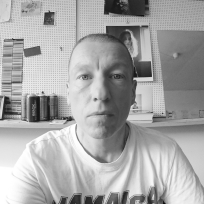 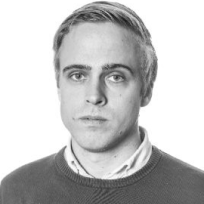 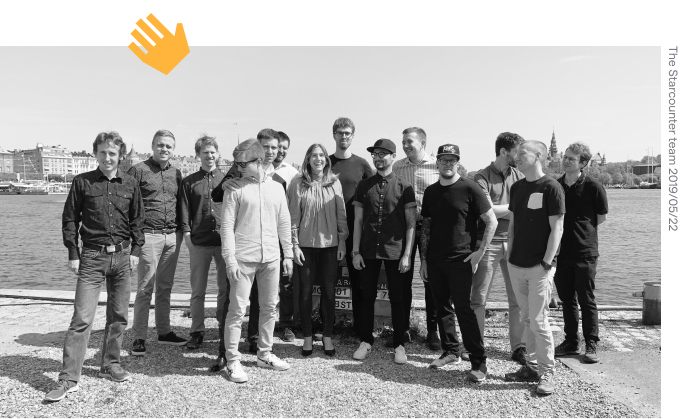 Starcounter was originally founded in 2006 by tech entrepreneur Joachim Wester. The company started out with a focus on technical R&D, exploring in-memory database technology. Early on, the idea to create a different type of platform, one that would support a new generation of enterprise applications started to emerge. The very first steps towards what the company has become today.

The 0.9 version of the database, released in 2009 can be seen as a leading-edge product in its own right. It also brought on the first commercial deployment with Heads Retail.

In 2012 the first fully stable version launched. Marked as 1.0, it included fixes and improvements developed through to the first commercial deployments with Heads Retail two years earlier.

Starcounter’s 2.0 beta version, released in 2013 combined a web application server with the database for the first time. It has become the base for what the Starcounter Application Platform is today.

2014-2015 saw the sign-up of several important customers to the newly released platform. Modular Management and AdFenix are two examples, who built their software on the 2.0 stable release. The technology went into production for some of the most demanding companies in the world, enabling real life battle testing, adoption to market and high speed development of the product.

Starcounter has since been acknowledged by the likes of Gartner, Forrester and IDC. The company is on multiple respected lists of startups to watch and was awarded for the technical innovation through “Horizon 2020”, the biggest and most prestigious EU Research and Innovation programme ever.

With the anticipated, third generation of Starcounter right around the corner, 2019 presents our most focused and available product offering ever.